Learn About the Best Choice of Alternative Fuel 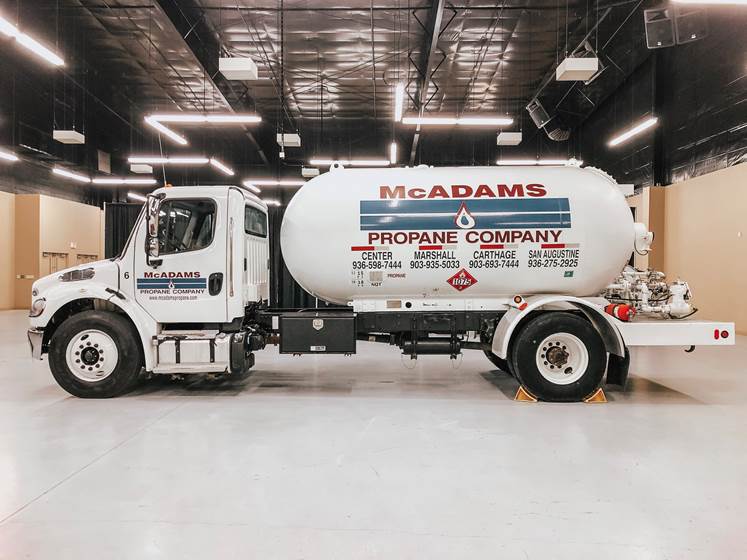 Propane is the GREEN fuel of choice. Propane has long been recognized as an environmentally friendly energy. It is clean-burning, nontoxic, and does not leave residuals. Per pound of fuel consumed, propane emits less than half as much carbon dioxide as coal and almost no sulfur dioxide. Therefore, the use of propane over coal-generated electricity contributes to the lowering of Greenhouse Gasses (GHG).

Propane's value is in its energy efficiency. Propane has a high energy density. Its unique, natural properties mean it works harder and more efficiently with less waste. Currently, propane works harder by burning hotter than other energy sources. Additionally, technological innovations are advancing the power and performance of this already efficient fuel.

Propane is an approved alternative fuel in both the Clean Air Act of 1990 and the National Energy Policy Act of 1992. It is nontoxic and insoluble in water. Because it is used as a gas, it does not spill, pool, or leave a residue. It's a safe fuel to store underground, as it will not contaminate groundwater, even in the unlikely event of a leak. And its carbon footprint, a measure of its impact on the environment, is much less than other fuels. A gallon of propane burned produces about half the carbon dioxide (CO2) as a gallon of fuel oil. Compared to Btu of fuel, propane releases less CO2 than ethanol, gasoline, bio-diesel, kerosene, or coal. In traditional tank water heating, electric heaters produce 150 times the greenhouse gas emissions of a propane heater. A tankless propane water heater can even further reduce emissions.